Over the years, people have had common interests in politics, economy, culture, education, and so on and they have organized and sustained campaigns in support of a course in line with their interests.

The struggle for gender equality, good standard of living, good leadership, good infrastructure, etc. are some of the drives for social movements. In modern times, not everyone can hit the street in protest. However, the digitalization of various aspects of life makes it possible for millions of people to engage in a movement via social platforms.

Today, every movement is shaped by technology- designs, information distribution, mobilization of support, and so on, via television, radio, telegraph, press, and the new media- the internet.

Communication is fundamental to power and social change; this is enhanced by the digital media which advance a new repertoire at the disposal of activists.

In line with the participatory media environment, brands and organizations run campaigns to bring about social change for various political, social, and environmental issues. This article explores some ideas that you can create your campaigns on.

You can run a campaign on the behavioural and emotional well-being of people in the society- depression, suicide, stress, disorders, etc. as they affect daily living, relationships, and physical health.`

The template below was created during International Women’s Day, June 8.

There are events for global reach such as World Human Rights Day, Christmas, Valentine, New Year, etc. You can create a campaign around them. InBranded lets you create personalized images where you get shareable links for your audience to create entries and post on their social platforms.

The aged, the disabled and children can be categorised in this group. You can create campaigns on issues that relate to them for social support and to proffer solutions.

There are various issues of concern in society. The youths want better opportunities, people want to be treated with fairness, and so on. Create a campaign via https://inbranded.co/ today to air your view with like-minds. 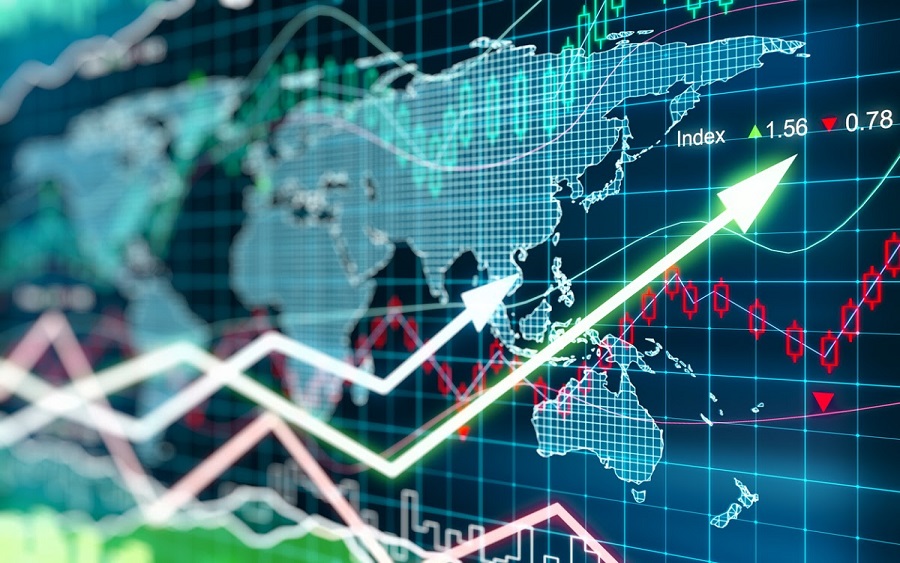 How to Promote your Business Conversationally: Tips to Engage Your Audience 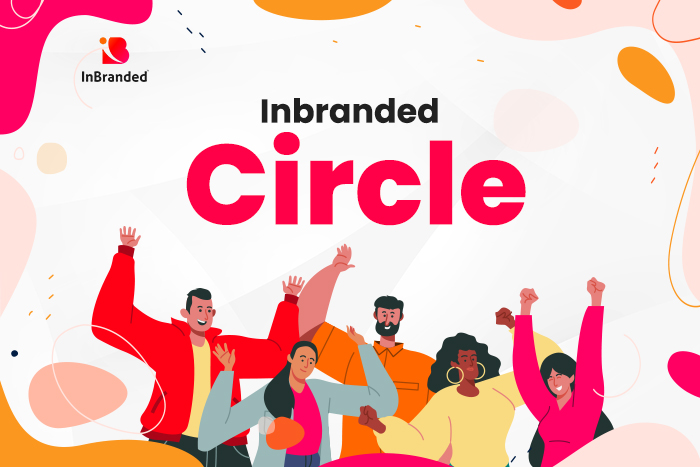