As a kid, I used to look forward to seeing some advertisements on the television especially the ones with beautiful theme songs. For the ones I learnt, I would sing along sometimes to prove to my siblings that I know the lyrics. Indeed, in those days, the 90s and early 2000s, these traditional means of advertising served their purposes in grabbing consumer attention. However, the world has evolved and marketing evolved with it, hence, the birth of digital marketing.

Digital marketing is basically the marketing done with the internet- digital media, such as email marketing, social media marketing, blogging, etc,. Seems like a smart way to move right?

As earlier stated, the traditional media served and still serve their purposes but the variables involved results in the enormous airtime prices. These variables are: The region it will be aired (some are more expensive), time of day to be aired, day of week, quantity of expected viewers, length of the commercial (15 sec, 30 sec, 60 sec or a 30 min, etc). All these culminate to affect the prices, someone may become defensive that digital marketing does the same but hold on! What will it take to send hundreds  of thousands of emails? Internet connection is what you need to reach your brand subscribers.

What People have to say about the enormous prices of airtime

“Broadcasting costs can be as cheap as $25 for 30 seconds in a small market, or thousands of dollars in large markets. But of course, you cannot buy just one spot. Hence, you’ll be buying a package of spots. So, even on the low end, for the least expensive placements, you’ll be spending a few thousand dollars, depending upon the market.”- George Alger http://bit.ly/33ebM0O

“Traditional TV viewership continues to fall among every major demographic between the ages of 2 and 49, according to Nielsen’s Q3 2016 Total Audience Report.”- Business Insider, Jan 4, 2017.

Let’s examine 3 benefits of the digital campaign over the traditional advertising below. Ride with me!

The fast moving pace of technology gives room to the culture of innovation. Hence, with creativity, you can communicate your value to appeal to your customers and leave them in memories. Take Apple’s “Get a Mac”, Coca Cola’s “Share a Coke” for examples. In other words, you communicate what the market cares about creatively.

The new media such as social media have created a shift in consumer attention- listenership and viewership from the traditional media to the digital media. Where instead of radio, people can listen to podcasts; instead of television, people can watch youtube ads, videos, etc,. Hence, engaging in a digital campaign enables you to grab consumers attention.

3. It Appeals to Emotions of Existing Customers and Prospects

While it might be tasking to identify customers’ interest, campaigns especially when created around the customers usually appeal to their emotions. Maltina’s “Own Your Flavour” is one good example. From the name to the creativity, it’s hard not to give it attention. At InBranded, you can create exciting campaigns with the free tools available on the website- https://inbranded.co/

With the attention shift from traditional to digital, it is easy for small businesses to promote their brands with little resources. You do not need to have billions of dollars to throw at advertising. All you need are certain  principles and techniques to create winning campaigns. Check out campaign ideas via http://bit.ly/3tgcvsT 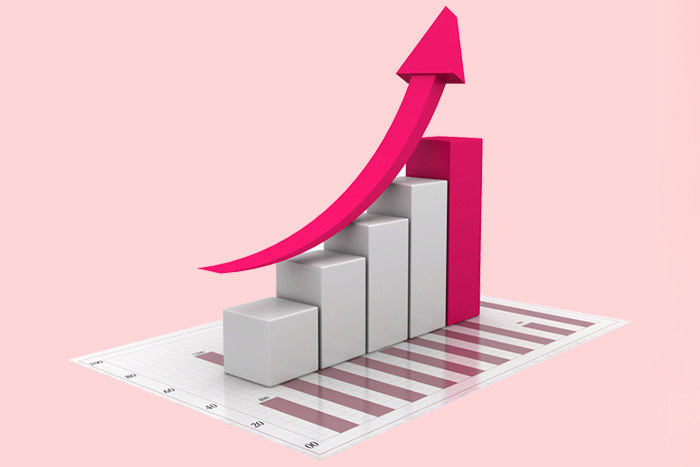 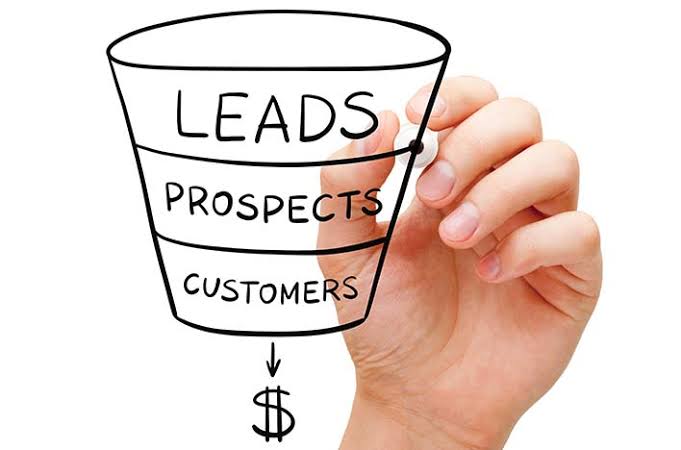