Galai Moss is the first Latin American to cross the Atlantic ocean solo, Dr. Habiba Sarabi is the first Afghanistan’s female governor, Dr. Josephine Namboze is the first female medical doctor from Uganda, Sarak Party is the first woman with a disability to become a parliamentarian in Turkey, the United Nations Women reports.

Since the 90s, women have launched into space culturally, economically, socially, and politically, making lasting impacts on the global systems.

Women and girls have made remarkable achievements in different fields. Breaking stereotypes and making history, they overcame barriers and beat the odds to make a great impact. For instance, Kamala’s victory as the United State’s vice president brought to the limelight her struggle, passion, and work, hence, being a source of inspiration to all who know her and those whose role model she is.

Importance of Women’s Achievement to the Society

Here are few examples of women who have done great in their fields and how they have impacted their societies.

For instance, Frank Otto (2015), in his article titled “The 10 Most Influential Women of the 21st Century (So Far)”, states that Ngozi Okonjo-Iweala has shaped the fiscal and monetary policies to be fair and that she made more impact on the most economically vulnerable globally. More so, the 66-year-old is the first woman, and the first African, to occupy the position of the Chief of the World Trade Organisation.

Think women making waves politically and Kamala Harris comes to mind. Kamala, the 49th United States vice president, is the first African-American, Asian-American, and the first woman to have that position. One of her impacts in the society is recorded on Britannica, https://www.britannica.com/biography/Kamala-Harris – “as a deputy district attorney (1990–98) in Oakland, earning a reputation for toughness as she prosecuted cases of gang violence, drug trafficking, and sexual abuse.” She is strongly against racial discrimination.

Many women have made outstanding contributions in the field of science. Meet Jae Jemison, breaking barriers, she couples as a physician and an engineer, and an astronaut. She was the first black woman to travel in space. As her contribution to society, she founded a non-profit educational foundation.

Many women have done enormous things in society but not all are in the limelight. The strength and influence of women in the world are beyond measure. Women are nation builders and should be given fertile grounds to thrive for the betterment of the world.

Join the campaign for International Women’s Day today via https://inbranded.co/c/iwd2021 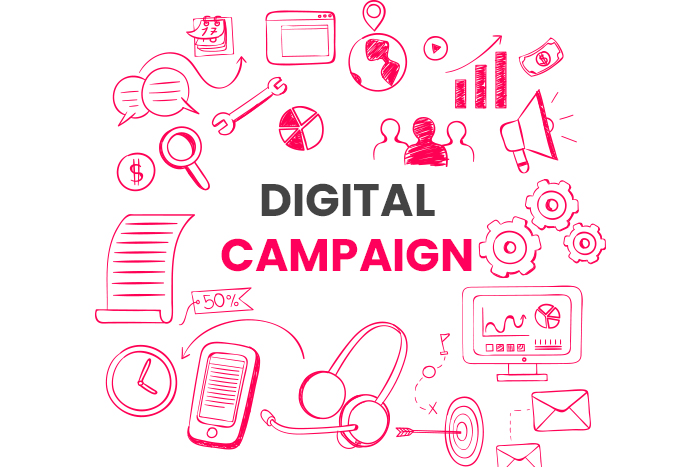 Try a Digital Campaign and Get Conversion 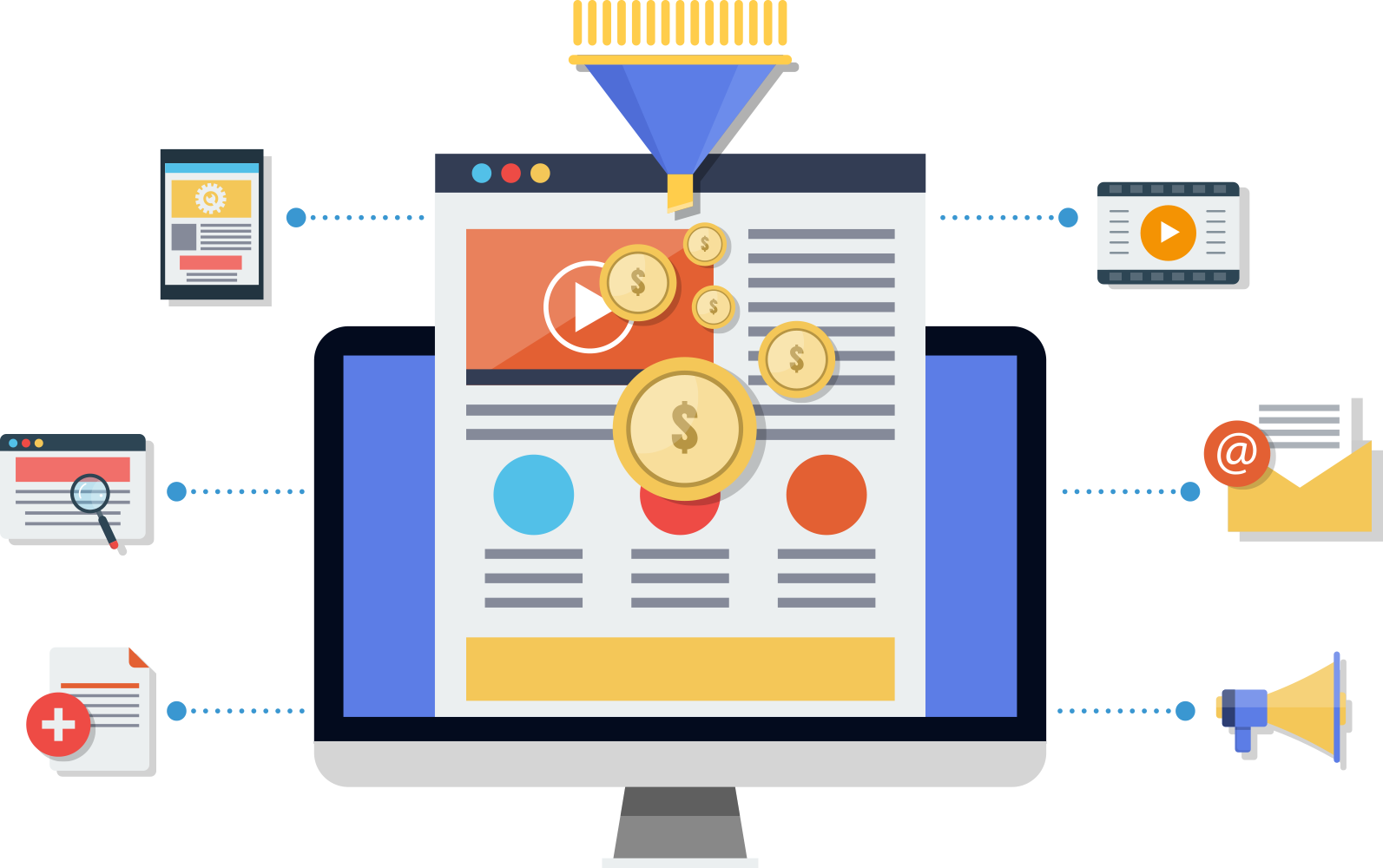